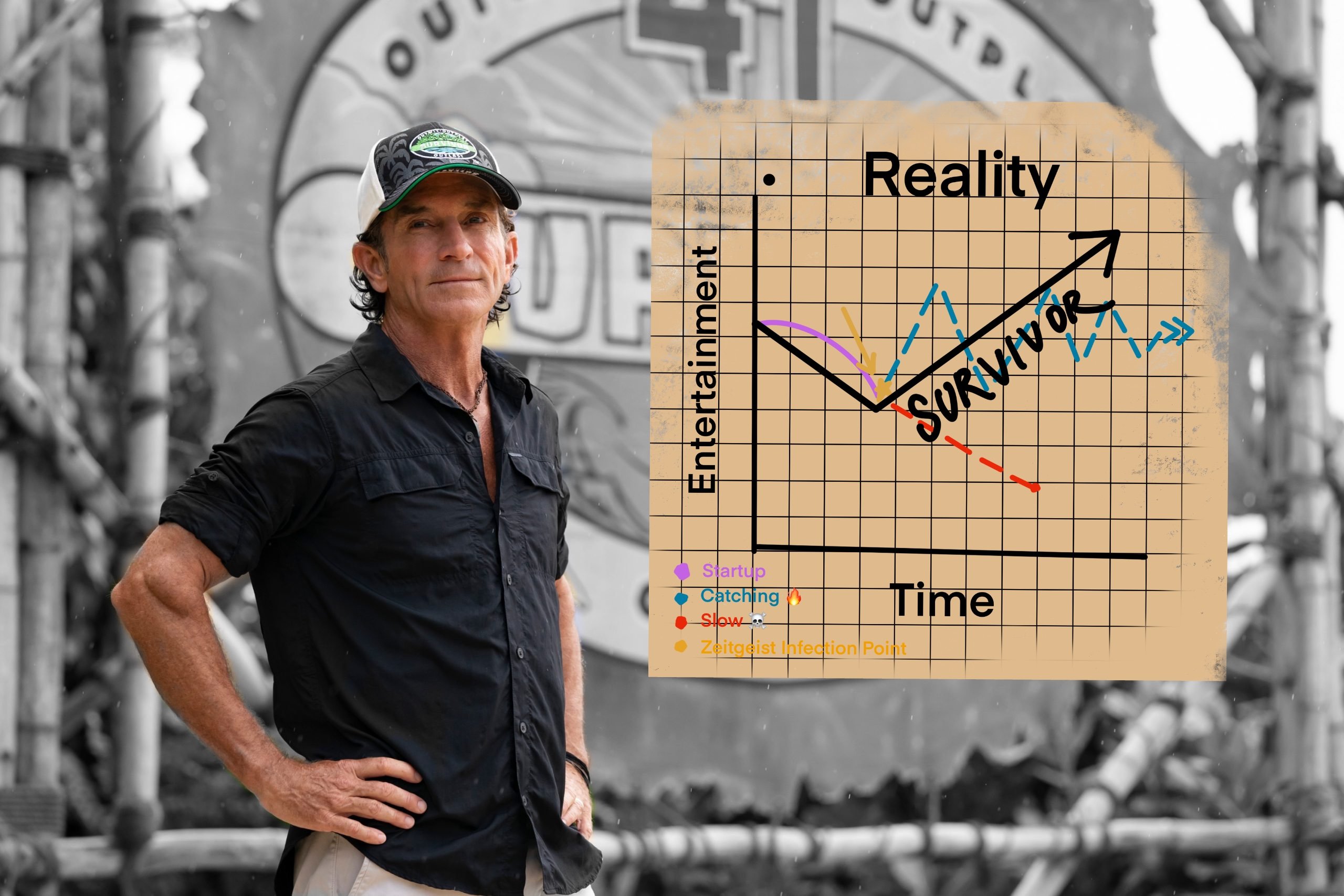 ‘Survivor’ is the Best Television Show.

Breaking it Down based on my subjective experience as a viewer

Premise
– It is a character-driven reality tv show where people are thrown together from different walks of life. They mingle just long enough to make relationships before they have to vote each other out according to a set of rules defined by the show.

*The show takes liberties with the rules, but the core rule that people systematically exit the show following contestant votes persists.

Narrative
– Survivor operates similarly to an anthology with new characters each season, but with the same core gameplay. This creates compelling intra-season arcs driven by the cast. Then, inter-season arcs develop as the game meta evolves. (This differentiates Survivor from, say, the Bachelor, another long-running reality show where the game play has changed very little over its run). The seasons of Survivor do live or die based on the cast, but since the cast resets each season, it is not subjected to the slow die off of a TV show that has “jumped the shark” as the writers run out of ideas.

Gameplay & The Human Element
– As a consumer, the gameplay on Survivor is initially driven by the challenges, but with time Survivor fans latch more and more onto the interplay between the contestants. Producers predominantly serve to prevent predictable boots which is welcome, and their invisible hand is felt less when it comes to the players and their actions.

Entry points
– You can enter Survivor at the beginning of any season.

Zeitgeist & Community
– My favorite part of any TV show is the conversation around it. Because Survivor is a long running show it has an established conversation. And, because it is able to continually re-invent itself with new characters and game play mechanics, the conversation never fades. Yes, with time the mainstream hype has dissipated, but there are countless fan communities out there that are thriving. Plus, with each passing season the community grows as new Survivors pass from the game into the community.

Survivor is the best TV show of all time.

Written while listening to 🎶 the Beatles