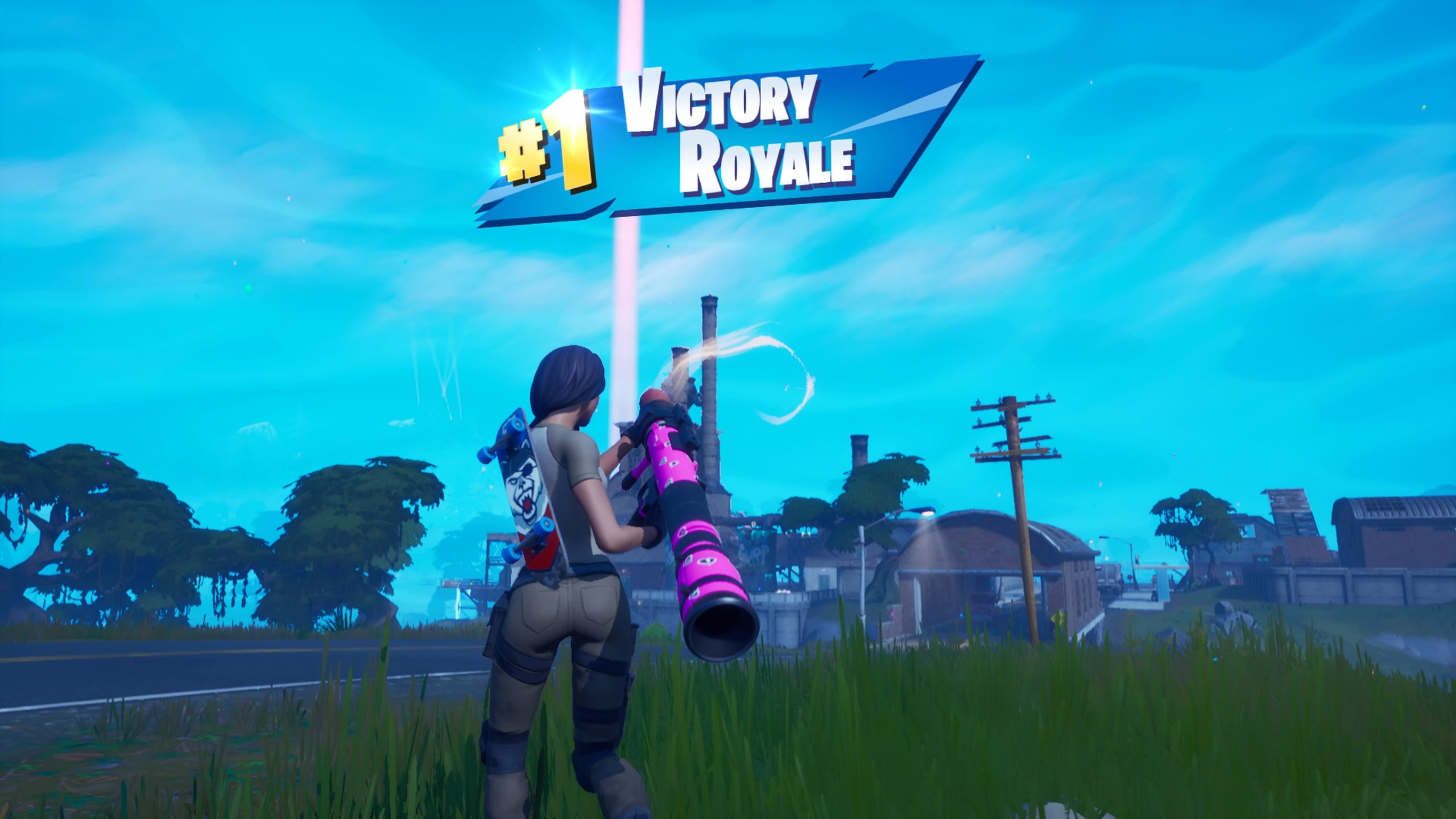 How to Win at Fortnite According to Sun Tzu

“The general who loses a battle makes but few calculations beforehand” wrote Sun Tzu in The Art of War. Fortnite, like any war or competitive engagement is won before stepping onto the battle field or dropping out of the Battle Bus and into the arena.

When starting a new game of Fortnite Battle Royale, there’s statistically a 1% chance of victory. If I play a hundred games of Fortnite, there’s a mathematical probability that I’ll win at least one of those first hundred games. Except I didn’t. What are the inputs to Fortnite that increase my likelihood for success above and beyond 1%? That’s what we’re exploring today, viewing Fortnite Battle Royale through the lens of Sun Tzu’s The Art of War.

The essence of the book is to strike when the enemy is weak and to evade when the enemy is strong. Fortnite is won or lost by developing a series of strategies, tactics, habits and healthy amount of muscle memory. The game’s meta changes week to week, but certain strategies persist. And, with the passage of time new strategies emerge, elevating seasoned players from newer ones. However, “good,” “bad,” and “great” lie on the same continuum. Those new players that may be not so good on that continuum can take the steps to find themselves on the “great” end of the continuum. If Sun suggests that we strike when the enemy is weak, how can we possibly know that in real-time in a Fortnite match?

Fortnite is won or lost by developing a series of strategies, tactics, habits and healthy amount of muscle memory. The game’s meta changes week to week, but certain strategies persist.

First, we must assess what we know about our opponent. At face value, there’s little we can definitively know about any opponent in Fortnite; however, in the game’s current meta we can make some assumptions. These assumptions can help us determine what actions to take.

As Sun says, “if you know the enemy and know yourself, you need not fear the result of a hundred battles.” The more we can discern about our enemy, the better our efforts to defeat them will be.Surprises go both ways

Sun goes on to say “If you know yourself, but not the enemy, for every victory gained you will also suffer a defeat.” The silver lining in knowing that we can’t know everything about our enemy and we can’t control the rng is that if we master ourselves (which we can control), we can still be victorious. As nice as it would be to win every round of Fortnite, I’ve yet to meet anyone who doesn’t sometimes suffer an unfortunate drop, accidental grenade, sneaky crouch-walking surprise, or a surprise snipe.

The level of tactics your able to employ will be a function of your time spent playing or researching the game and your interest in doing so.

Sun goes on to say, “if you know neither the enemy nor yourself, you will succumb in every battle.” We must know ourselves. We must try to know our enemies. Additionally, there are certain tactics within the context of the game that it helps to be aware of and employ as the situation dictates. The level of tactics your able to employ will be a function of your time spent playing or researching the game and your interest in doing so. If you play Fortnite as an escape or to zone out, maybe you don’t care. But, if you play Fortnite to win, then for every battle at every stage of the game there are different inputs to consider to get the outcome you want (that sweet, sweet vic roy).

Use the element of surprise.

Every decision in the game has cascading possible decision paths starting from the time and angle at which you decide to exit the battle bus. All these variables affect your real time probability for success. The following are just some of the many inputs.

Considering The Art of War was written thousands of years ago, it’s remarkably relevant today in life and in Fortnite ecosystem. Internalizing Sun’s wisdom will increase your chance of getting to the end game and increase your chance of winning the game. (Don’t confuse getting to the end game with winning, even potatoes are capable of getting to the end game. You won’t win too many games as a potato). “In war, the victorious strategist only seeks battle after the victory has been won.” Sun advises that to win the war and not just the engagement, you must have high strategy. I’m not talking 500 IQ, but it helps to do your research. There are multitudes Fortnite strategy on the internet available in heaps. Sun Tzu’s wisdom persists through to today and serves as a great foundation for tackling your next game of Fortnite and any engagement in life. Fortnite doesn’t have to be a massively entertaining time suck. It also has the potential to be the creative engine inspiring us to craft strategies to solve all different kinds of tactical challenges.Patience pays

Let’s end with some advice that Sun summarizes nicely in his guide to consistently winning at Fortnite Battle Royale. Sun describes five essentials for victory:

I don’t know about you, but I’m ready to hop on the Battle Bus, hot drop at Misty Meadows and apply some of what I learned from this exploration. If this piqued your interest, I highly recommend picking up Sun Tzu’s The Art of War and reading it for yourself.