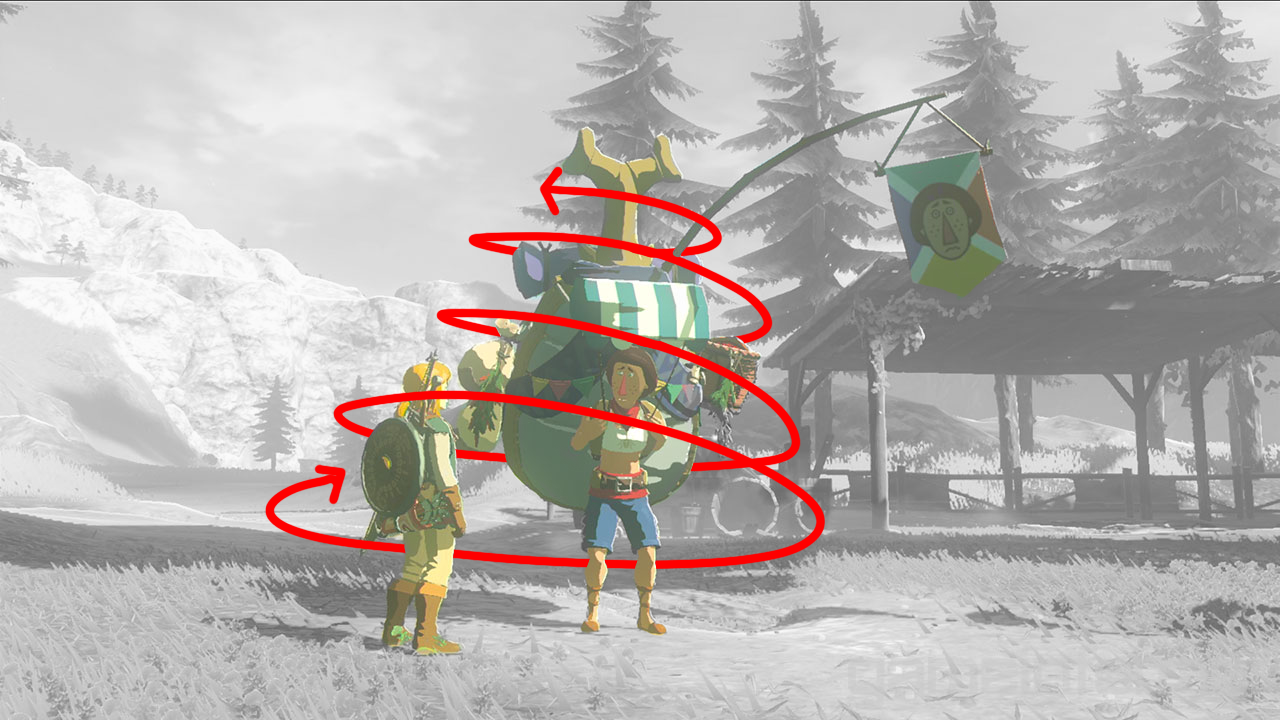 How I’m Making an Impact on The World 🥊

Everyone is the protagonist in their story. If we all interacted respectfully with the NPCs in our lives, the world would be a better place. Life is not a video game where we try to make the NPCs look silly. This is the real world.

I want to make a positive impact on the world.

That sounds really intimidating and I can think of wayyy more reasons I’ll be a failure in that pursuit than a success.

But if I just allow myself to believe for a moment…

… what is “the world?” From where I sit it is a collection of billions of people across the globe.

… okay, so what is “my world?” My world is the people closest to me and the relationships I have with them. It’s interactions I have throughout the day, what I do, how I think about myself, what my accomplishments are and my life experience.

But I don’t have any clout?

I don’t believe it’s a pre-requisite to have clout, fame or status before I can change the world. If that were true that would remove agency from 99.999% of the population. In the same way that a single vote can influence a whole election, so too can a single person or interaction make an impact.

But I don’t have time to volunteer?

No matter how many weekends I spend volunteering or how much I spend giving, that does not scale. It’s transactional. You can’t just parachute in, do some good and then get out. That stuff is not bad, but If I’m going to maximize my impact, it must be something I live and breathe every day. Every single interaction I have with someone is an opportunity to impact their world for the better.

Whether that role is..

2. I should put the first foot forward. Butterflies are natural, but I’m trying to do real good in the world…on a small scale, on a big scale, even on a microscopic scale.

3. It takes time and I won’t see the results, but I need to trust

4. People are different and should be treated like people. I’m not doing this for me. I’m doing it for other people.

Everyone is the protagonist in their story. If we all interacted respectfully with the NPCs and side characters in our lives, the world would be a better place. Life is not a video game where we try to make the NPCs look silly. This is the real world.

I call it decentralized impact and it’s like a telephone game of kindness, respect and compassion.

So that’s how I do it. I try to make a net-positive impact on every person I interact with. I try to do my role in their life as well as I can. My success rate isn’t 100%, but that’s okay. I’m only human.

This site even plays a role in my impact vision. It increases my serendipity surface area (coined by Ali Abdaal). This is my vehicle through which to make an impact in the world, expanding my reach beyond my day to day personal interactions.

This is part of my Drawing My Dream Map series. For more, follow along here as I work towards my dreams publicly and in real-time.